Who are the tigers

Chitwan Tigers (abbreviated as CT) is a franchise cricket team based in Chitwan, that features in Everest Premier League. The team was formed in 2017.

The team is owned by Mr. Kishor Bhattarai (IDS Group Pvt. Ltd.), through the flagship firm IDS group Pvt.Ltd. The team is amalgamation of varied profound personalities from diverse background with a common interest, Sports. The Chairman of the firm is Kishor Bhattarai. 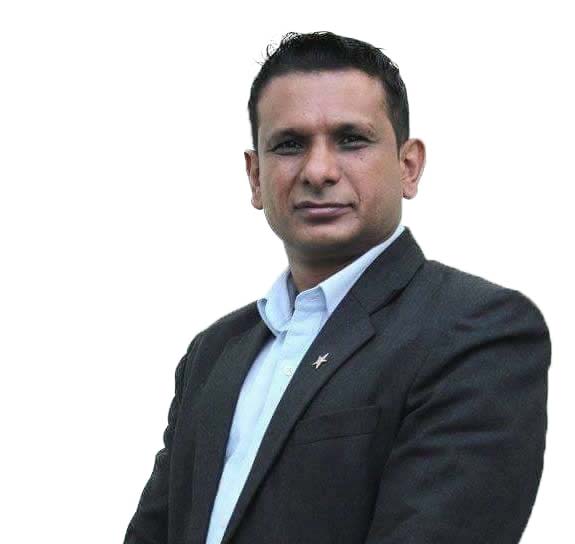 Chitwan Tigers and the ‘City of Cricketing Tigers’

Every time someone mentions Chitwan, the first thing that comes to our mind is its wildlife and safaris. Sometimes it is recognized for doubling the population of tigers and, sometimes, rhinos roaming the Chitwan streets like a boss.

Like, every budding city of Nepal, Chitwan is no stranger to cricket and cricketers making the city proud at world stage.

From Sandeep Lamichhane putting Campachaur on cricket’s map to Chitwan Tigers aiding to help Campachaur put its own premier league watched all over Nepal.

The franchise team’s mission is to further elevate the identity of Chitwan from city of tigers to ‘City of Cricketing Tigers.’ Chitwan has already collected many accolades from around the world for doubling the number of tigers. Adding to it, Chitwan Tigers will leave no stone unturned to double/treble the number of cricket fans in the city. Cricket as a professional sports offering many new jobs to locals and alternative career opportunities to youths.

Chitwan Tigers aims to bring more tourists to Chitwan, not only to visit its natural beauties, the flora and fauna, but watch cricket as well.