Sompal Kami is a right-handed batsman and a right-arm fast-medium bowler. The 24-year-old is one of the eleven cricketers to play in Nepal's first ever One Day International (ODI) match, against the Netherlands, in August 2018. In January 2019, he became the first bowler for Nepal to take a five-wicket haul in an ODI match. His bowling speed was measured above 140 km/h during the match against Afghanistan in the 2014 ICC World Twenty20. He still holds the record of being the fastest bowler Nepal ever produced. His nick-name the Gulmi Express came to fruition as he hailed from Gulmi in western Nepal, his father moved to Punjab with his family. Sompal spent his childhood and school days there mostly falling in love with cricket. He went on to became captain if his side in Indian Premier Corporate League.

Sompal made his entry to Kathmandu Region No. 3 through the Nepali Cricket Fan Club. He was one of the key players of Kathmandu Region No. 3, which won the U-19 National Championship. He broke a record in the tournament by scoring two centuries and achieving the best bowling figures. Through this tournament he impressed the Nepal coach Pubudu Dassanayake and was able to cement his place in the national squad. In an unofficial tournament, Sagarmatha Cement Journey to World Cup tournament in December 2013 in Kathmandu, Sompal was the leading wicket-taker with 10 wickets from four matches. He made his debut for Nepal against UAE in January 2014. He was subsequently selected in the Nepal national cricket team for the 2014 World Cup Qualifier in New Zealand. He currently represents the Nepal Army Club in the national league. Sompal played six List A matches in the 2014 World Cup Qualifier and took eight wickets – one less than spinner Basanta Regmi. He played three Twenty20 International matches in the 2014 ICC World Twenty20, held in Bangladesh, and took four wickets with best figures of 2/13.

He made his first-class debut for Saracens Sports Club in the 2015–16 Premier League Tournament on 26 December 2015 in Sri Lanka. In June 2019, he was selected to play for the Winnipeg Hawks franchise team in the 2019 Global T20 Canada tournament on route to becoming the second Nepali ever to play in an overseas franchise league. In the first Twenty20 International of Nepal's November 2014 series against Hong Kong (played in Sri Lanka), Sompal, batting tenth, scored 40 runs from 31 balls in Nepal's first innings of 72 all out, which included six fours and two sixes. He consequently set a new record in all Twenty20 matches for the highest score made by a number ten batsman, surpassing the previous figure of 37 runs set by Sri Lankan Pradeep Nishantha in 2007. Sompal and Shakti Gauchan (5*) put on 43 runs for the ninth wicket, the fifth-best ninth-wicket partnership in Twenty20 Internationals. In July 2018, he was named in Nepal's squad for their One Day International (ODI) series against the Netherlands. These were Nepal's first ODI matches since gaining ODI status during the 2018 Cricket World Cup Qualifier. He made his ODI debut for Nepal against the Netherlands on 1 August 2018. In August 2018, he was named in Nepal's squad for the 2018 Asia Cup Qualifier tournament. In October 2018, he was named in Nepal's squad in the Eastern sub-region group for the 2018–19 ICC World Twenty20 Asia Qualifier tournament. On 26 January 2019, in the second ODI against the United Arab Emirates, Sompal became the first bowler for Nepal to take a five-wicket haul in an ODI match. In November 2019, he won the bronze medal along with the team, after they beat the Maldives by five wickets in the third-place playoff match in South Asian Games 2019.

Sompal is roped in by Chitwan Tigers for the 2021 season. The marquee player is set to make a comeback after missing Nepal’s home series of ICC World Cricket League against the United States and Oman at TU Cricket Ground and ACC Asia Cup Eastern Region Qualifiers due to injury.

I learned two things from cricket. One, never give up and two, keep working hard. Both of them are inter-related. There is no point of working hard if you give up easily. For me, every day is a new day and, on top of that, a new opportunity. My first 16 years in India was all about getting up 5 in the morning, training, playing, working and again training till 8 pm in the night. By very early I knew cricket is going to be my life. I never thought I will be an international cricketer but cricket opened so many doors for me. Not only as a player but maybe as a coach or a sports teacher.

I don’t think our caste or our ethnicity can stop us from achieving what we deserve. To be frank, I didn’t even know that my caste was classified as such in Nepal. I never knew about these things 16 years of my life in Punjab but as soon as I reached Nepal, I was reminded of harsh truths that comes with the marginal community that I belong to.

However, I am lucky to be able to represent them and be a role-model for upcoming generation that nothing is impossible and no ethnicity can stop you from achieving what you deserve. I have and will never entertain grouping-up against the society for our so called rights. If we are good enough nothing can stop us. But yes, for community development, being a role-model, as a source of inspiration, I am always ready to step in.

I am not sharing this things just because I am popular or a known figure in country. Even if I was not a national cricketer, I would say same things. Like, I said, I was not even aware of the existence of this things back in India. So, yeah, if we talk, thing about a certain thing for a longer period of time we are sought to become same eventually. I am a human first, a Nepali rather than anything else.

Today, I am a fastest bowler of Nepal. Tomorrow, it will be broken by some other guy. But I will remain the same Sompal Kami which I was before. Our work should be our religion. Our philosophies should be our ethnicity. 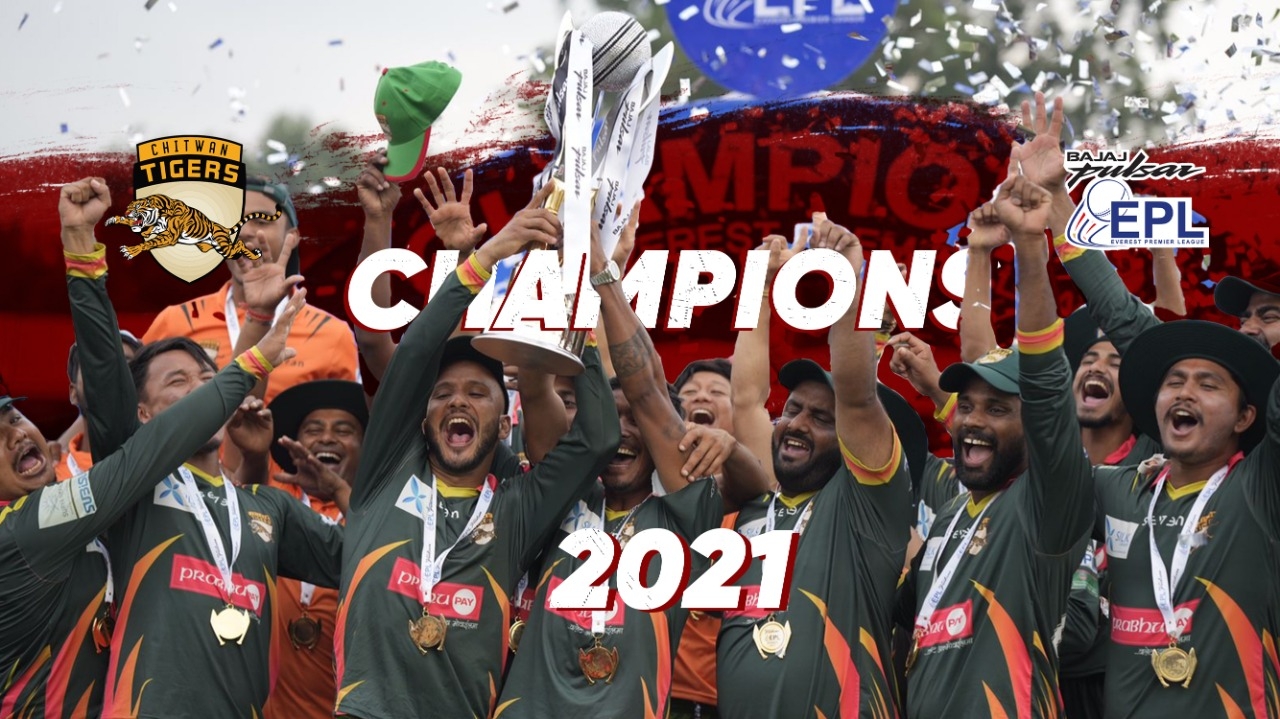